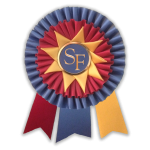 Salem Farm is a small breeding operation and private show stable featuring quality Morgan and American Saddlebred horses. It has been owned and operated by the Alderman Family since 1975. Peggy Clark Alderman was a professional horse trainer when she met Phil Alderman, a successful car dealer and community leader. They married in 1986 and raised their two children, Kate and Spencer, sharing the horse show life as a family.

All of the Aldermans have had successful show ring careers. Phil has consistently been a top amateur, and Kate and Spencer both competed as junior exhibitors. Peggy retired from public training in 1999, reinventing Salem Farm as a private barn.

With a long history of breeding, training and showing great Morgan Horses, the Aldermans have also been long time admirers of the American Saddlebred. They purchased their first Saddlebred in 2003, a World Champion 3-Gaited Mare named CH Evening Dazzle. Approximately a dozen Saddlebreds now reside at Salem Farm. There is always a good mix of Morgans and Saddlebreds available for purchase, including breeding stock, young prospects and finished World Champions.

Take a tour of Salem Farm 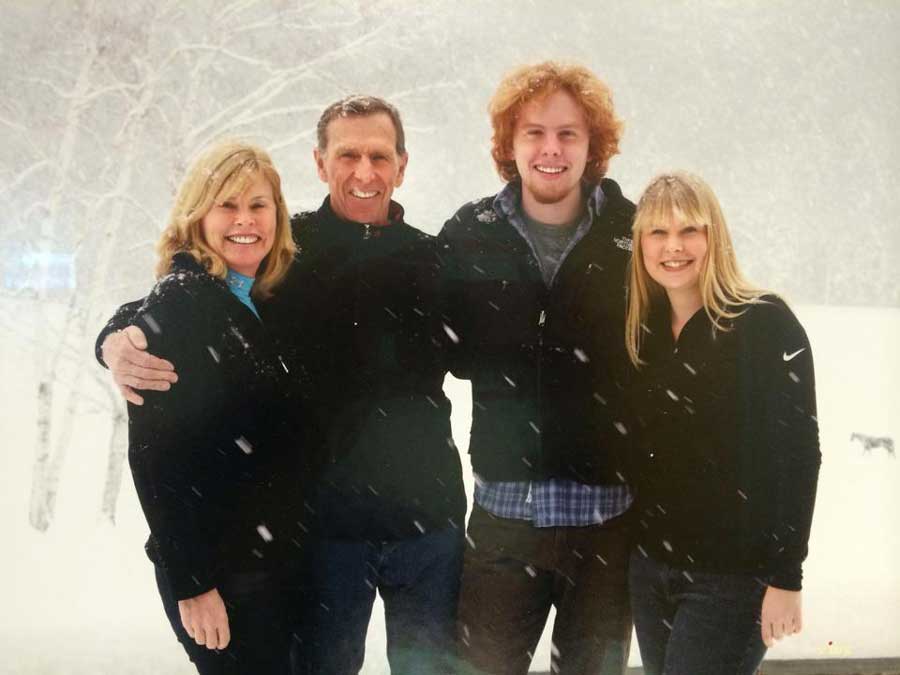 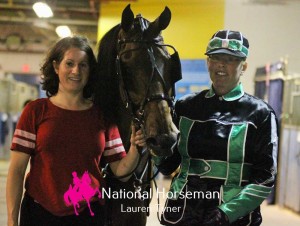 Jenna Domanico, Assistant Trainer, is an integral part of the success of the Salem Farm horses.

In February 2017, Peg was honored to be inducted into the New England Morgan Horse Association Hall of Fame.