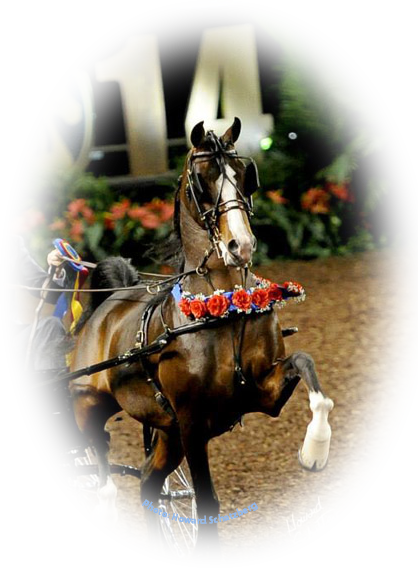 One of the most exciting and talented young Morgan horses of the last decade, Tony Hawk has generated a following from Illinois to New England to Oklahoma. Like his famous sire, Graycliff Tony GCH, Tony Hawk is the horse everyone runs to the rail to watch. His persona is huge and he LOVES his job.

His first year in the ring under the direction of Whitney Bodnar at Merriehill Farm, he acquired his first World Champion titles and we began the process of purchasing him while in Oklahoma City that year. With Peggy nursing an injured shoulder, Tony Hawk moved to our friends Jim and Jenny Taylor at Memory Lane Farm to begin his 2014 season of winning. Under Jim’s direction, Tony enjoyed wins at the Southern State and Gold Cup Regionals before teaming up with Phil to win the Junior Park Harness at New York Regional.

In 2015, it was all Alderman, all year as Peg and Phil teamed up to make it an undefeated season for this spectacular performer. Not only did he secure the Four Year Old Park Harness World Championship and Grand National qualifier with Phil, but he took on the aged horses with Peg in the buggy and impressed the three-judge panel enough to win the Open Park Harness World Championship with a unanimous vote.

We are simply having a blast with this grand horse and look forward to many more years of competition with him. 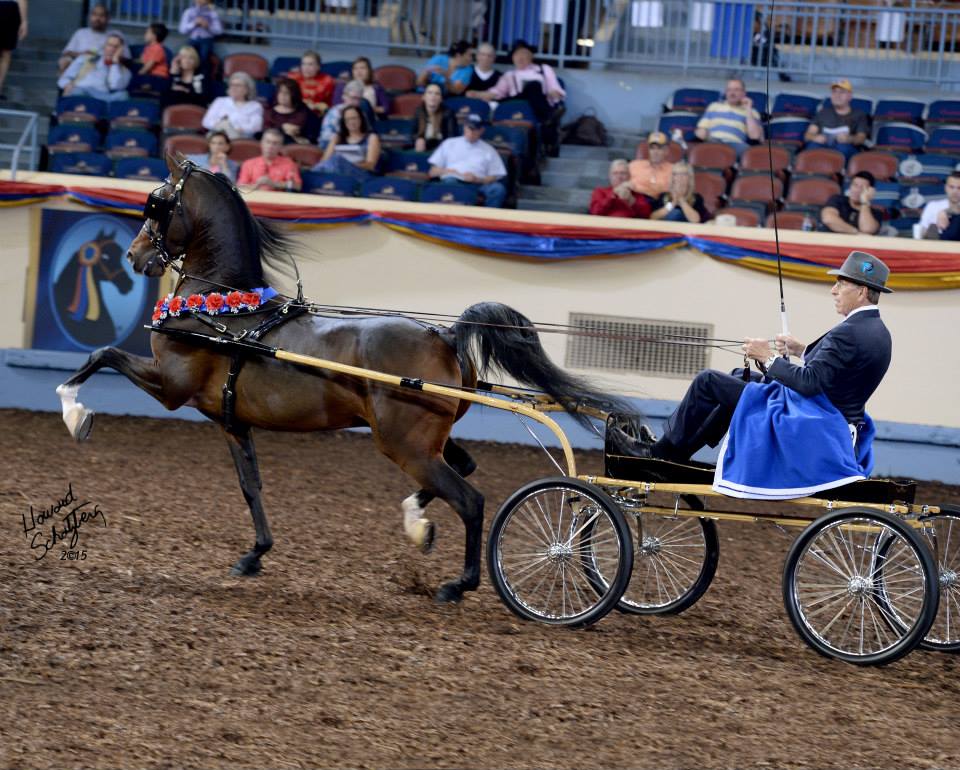 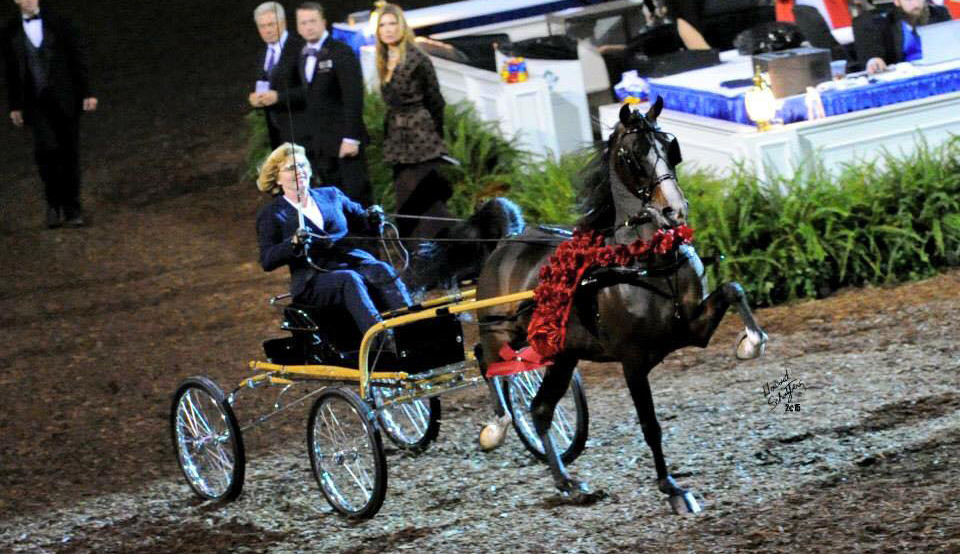 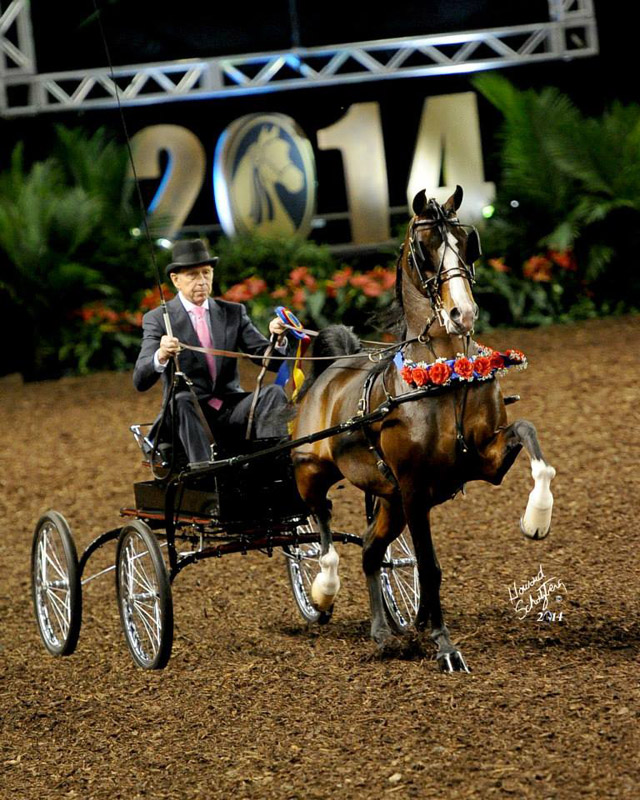 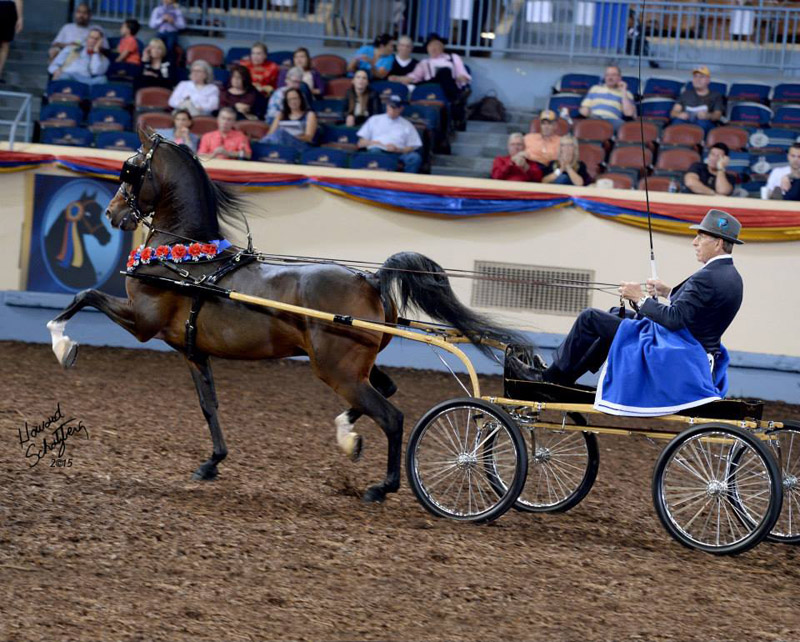 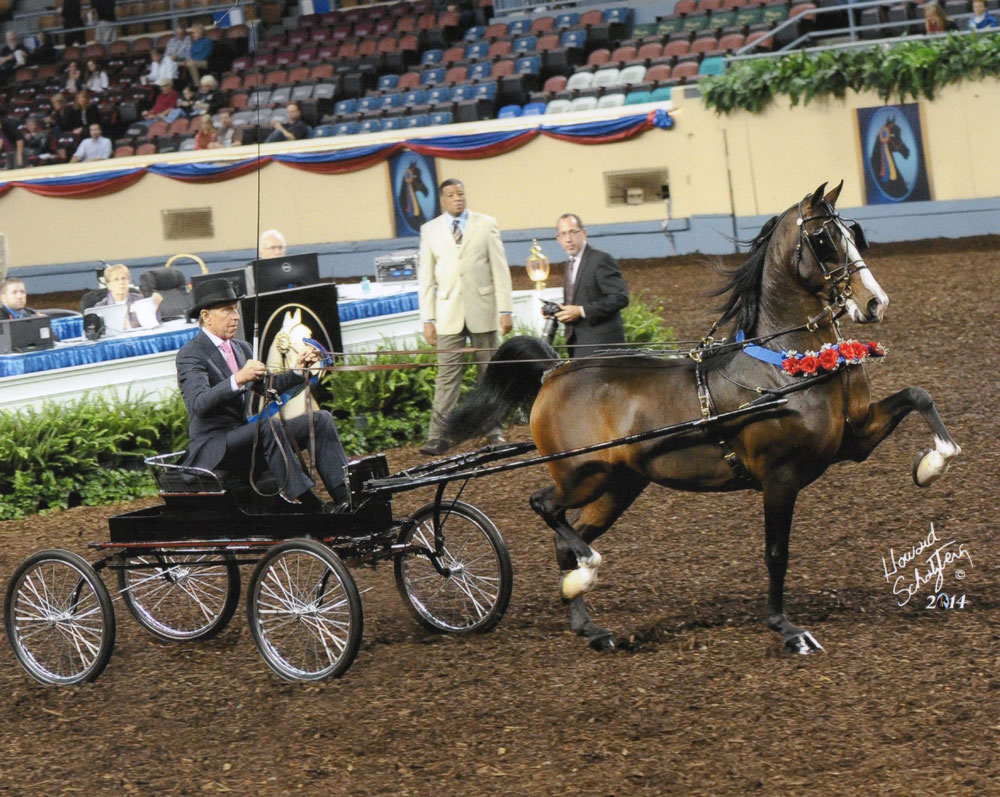 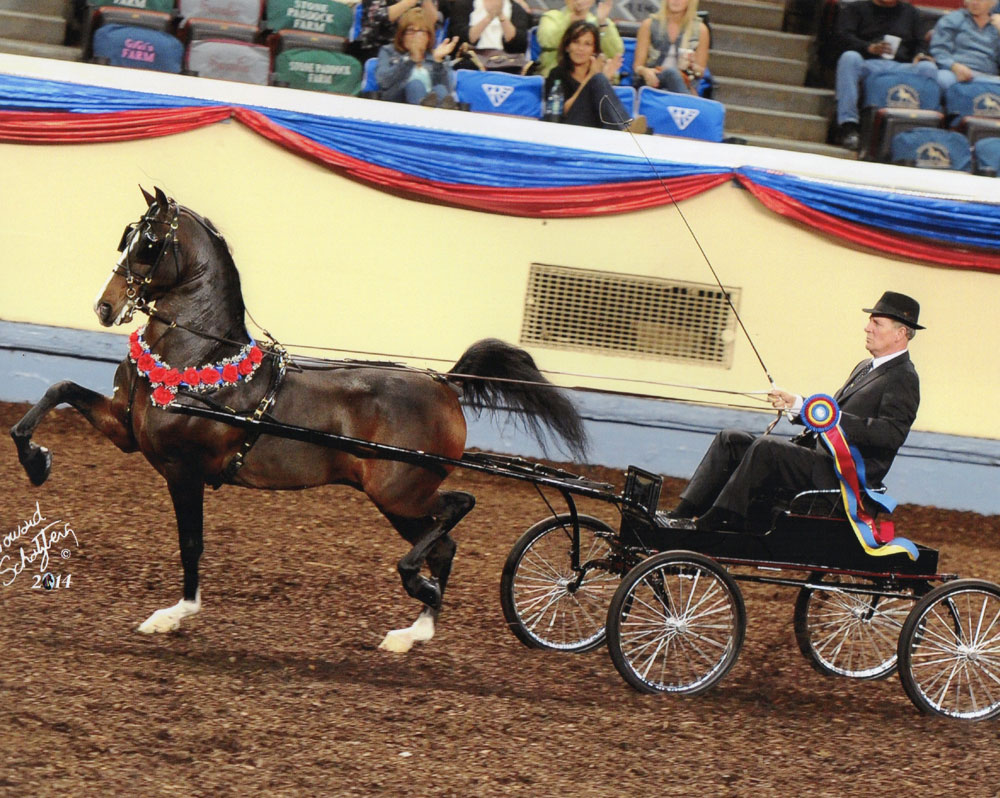 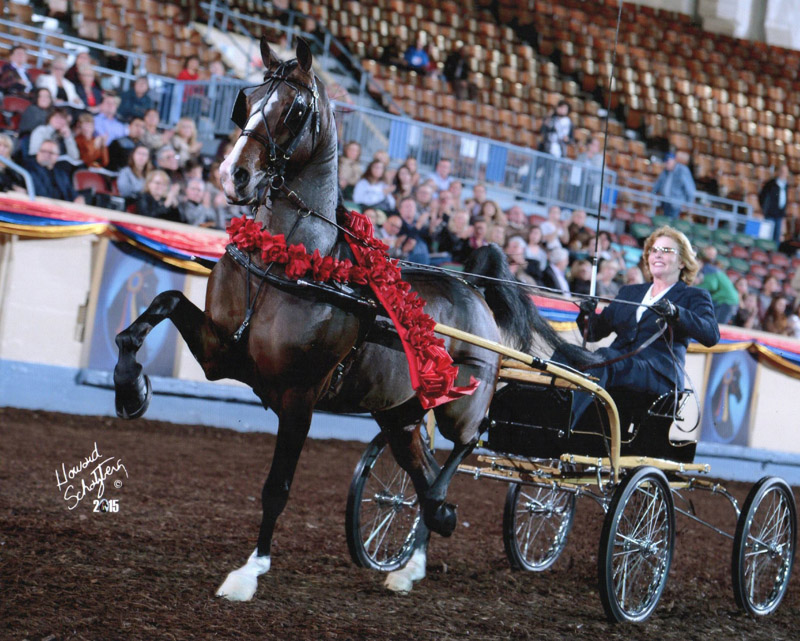 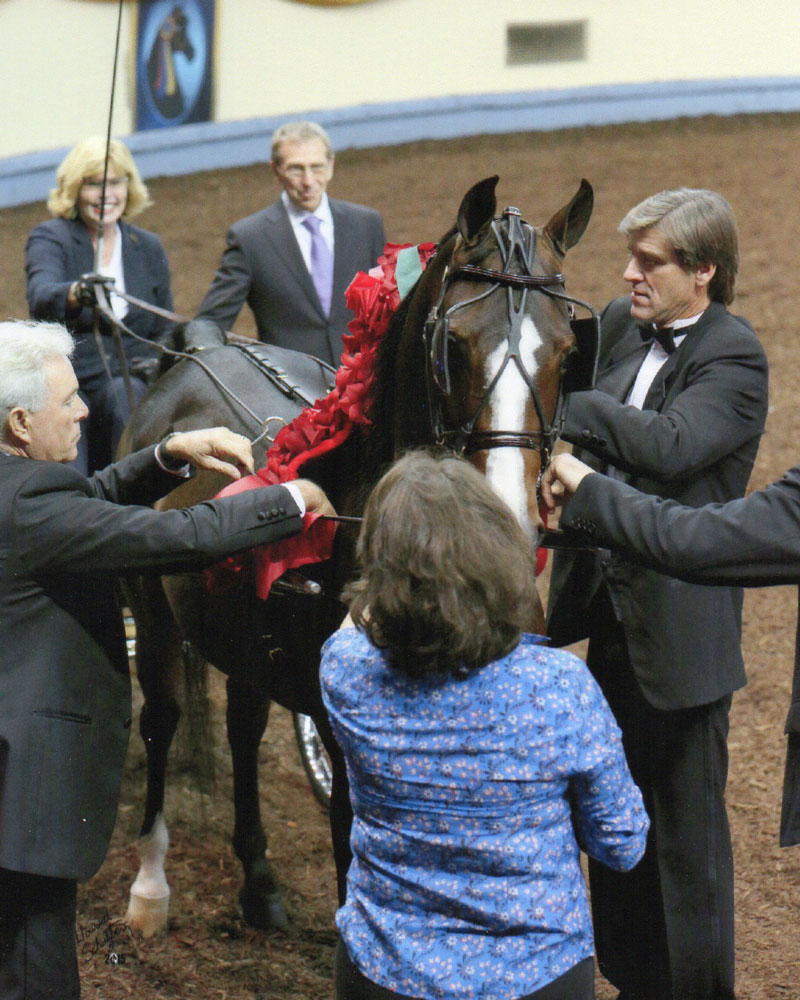