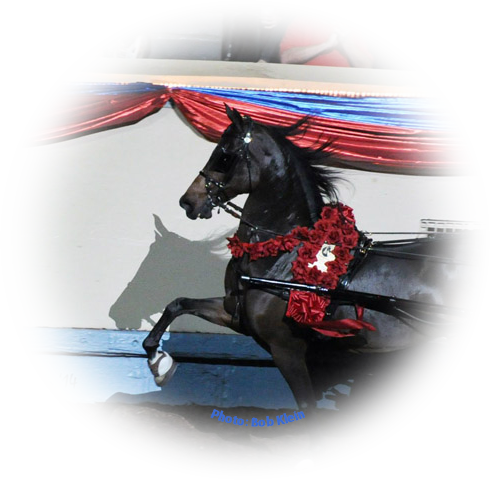 Unquestionably one of the greatest roadster horses in Morgan history, this wonderful mare has a fan club of followers from New England to Kentucky and westward to Oklahoma City.

Sired by the legendary show horse and sire, HVK Bell Flaire, she is out of a mare who boasts some of the greatest old midwestern trotting blood in our breed, going back multiple times to Flyhawk.

She has never missed a show season and is always an exciting entry with a roaring crowd to support her. In 2015, she made Morgan history by competing against the standardbreds in the Roadster to Bike classes at the Kentucky State Fair, earning a reserve in the Roadster to Bike Mare Stake and coming back to finish a very strong third in the Roadster to Bike World’s Grand Championship, the highest placing mare in the class and following the legendary Emerson, six-time World’s Grand Champion with Raymond Shively, and Debbie Folie’s B52. It was a night to remember with many Morgan fans tuned in online and rooting in person for the Morgan mare, who was recognized by Peter Fenton in a touching tribute to her heart and grace for our historic American breed. 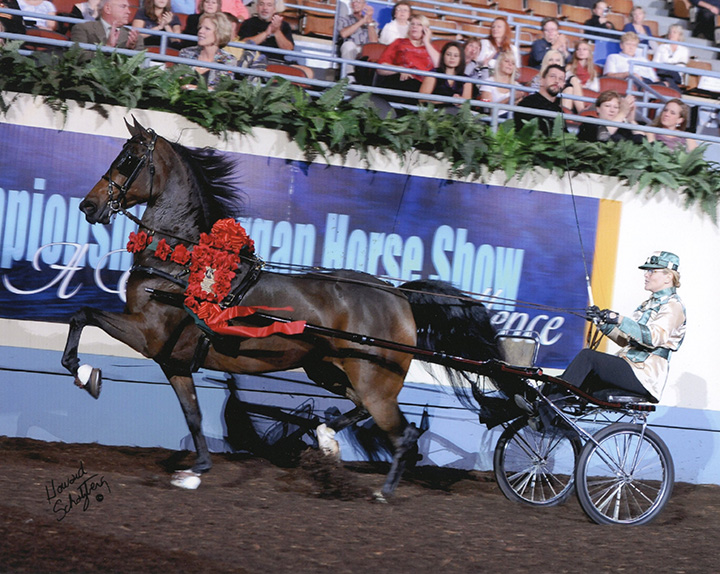 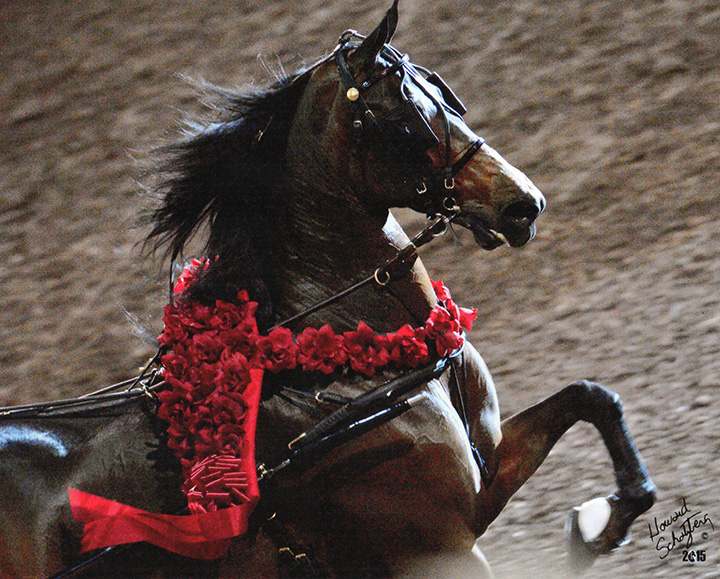 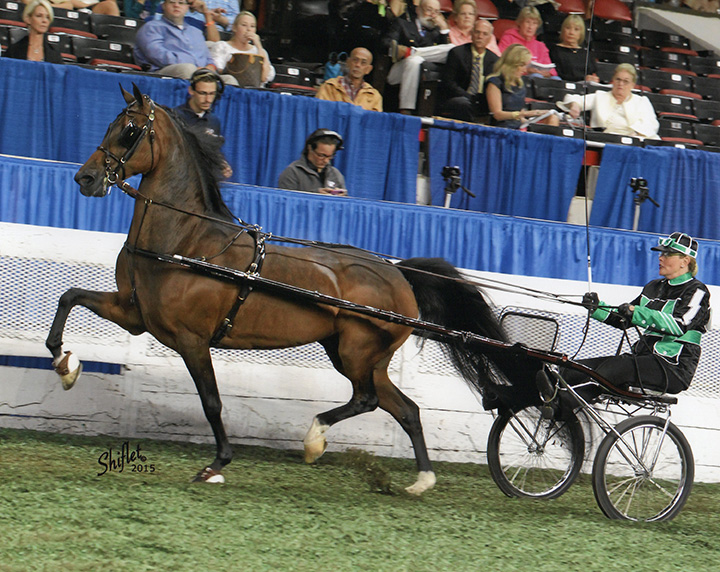 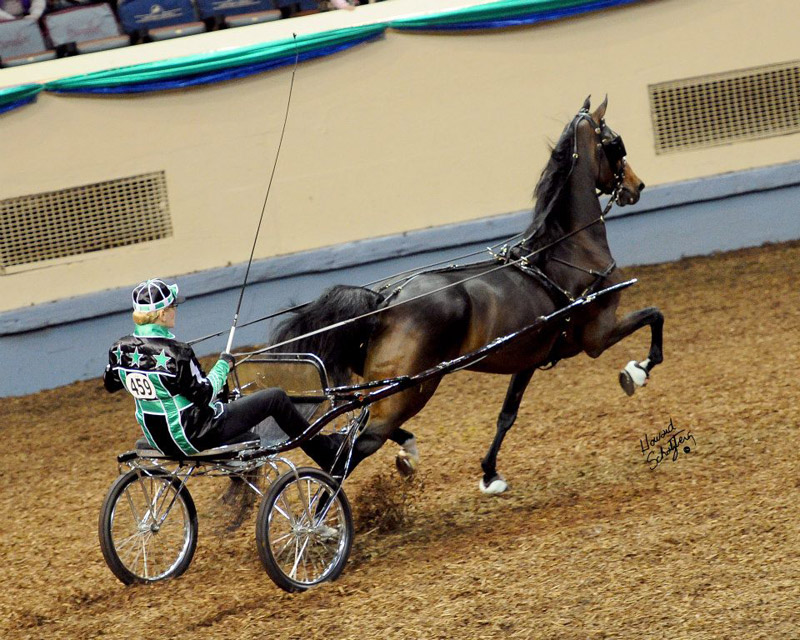 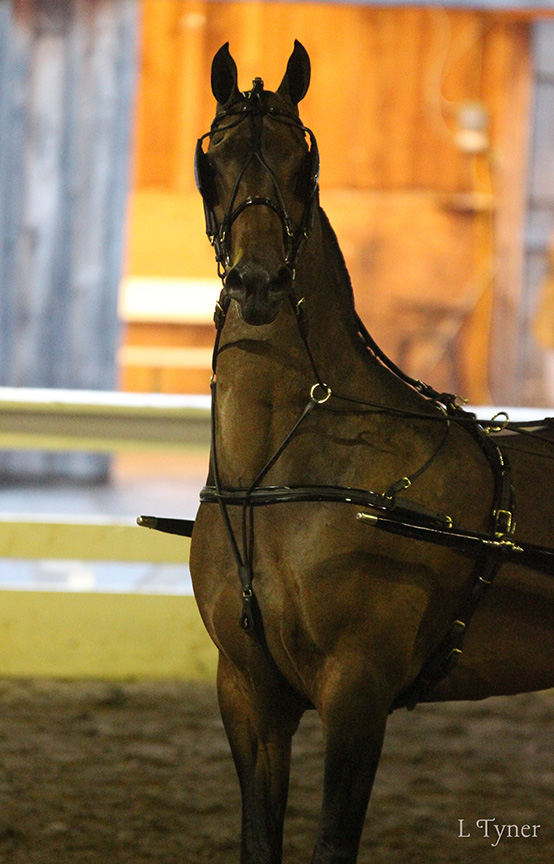 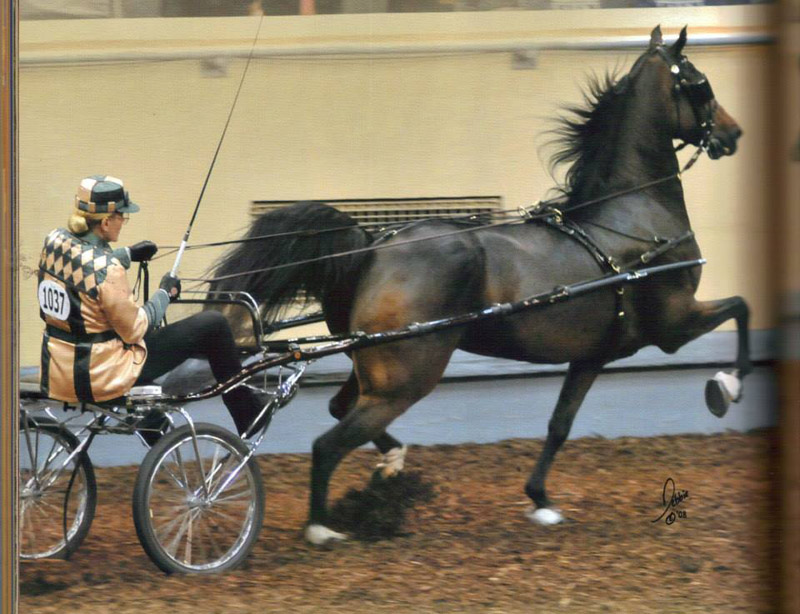