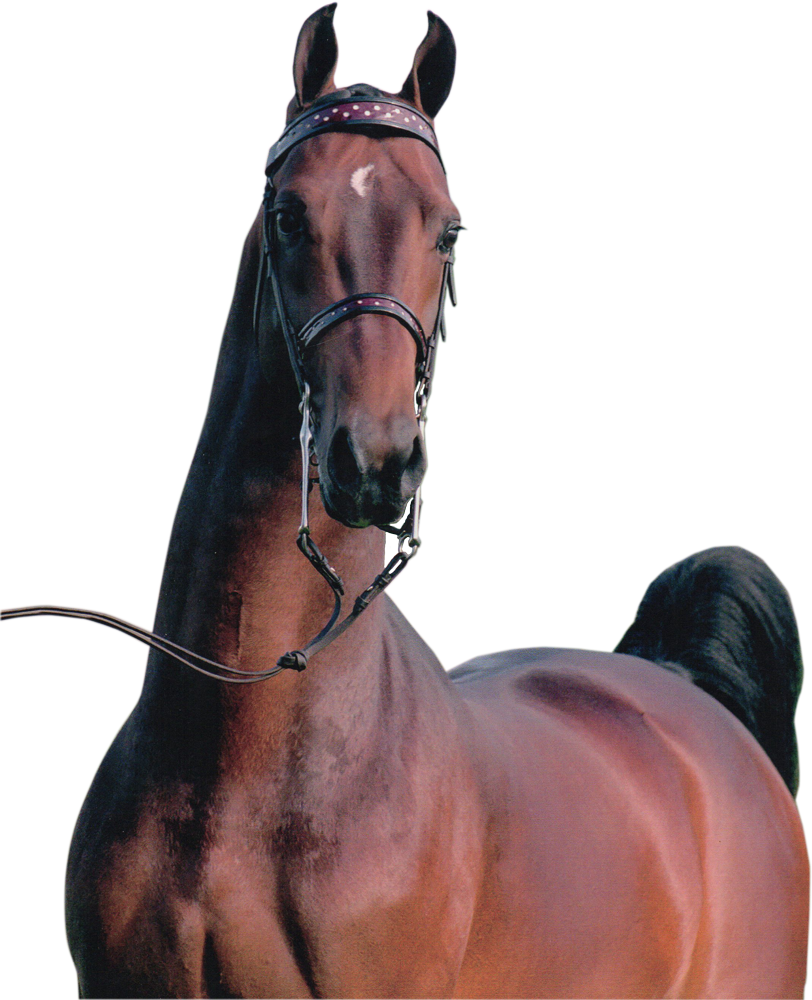 If Leroy had sired just one foal, the many time World Champion Bada Bing, his place in the history books would have been written. But he has sired many more winning Morgan horses including such notable names as World Champion Fancy Schmancy, Reserve World Champions Uptown Brown and Annika, Grand National Champion Salvador, and champions Cha Ching, Indulgence, Bada Boom, Dux Donte, and Ledyard’s Barolo. In fact, of his limited number of 26 get, over 85% have been shown and won.

As a show horse, Leroy amassed an enviable record in harness both in the Park division as well as the Pleasure division. His many titles include wins at tough shows like the New England Morgan Regional Championship, and he was Reserve World Champion Jr. Exhibitor Pleasure Driving 13 & Under and took the same title in the 14-17 division three years later.

After enjoying his retirement in the fields here at Salem Farm, Leroy was humanely euthanized in July 2017, due to complications from Lyme disease. He was 20 years old.

We do have a limited amount of frozen semen on Leroy available for $500 per dose. Please contact us if you have an interest in breeding to this World Champion sire. 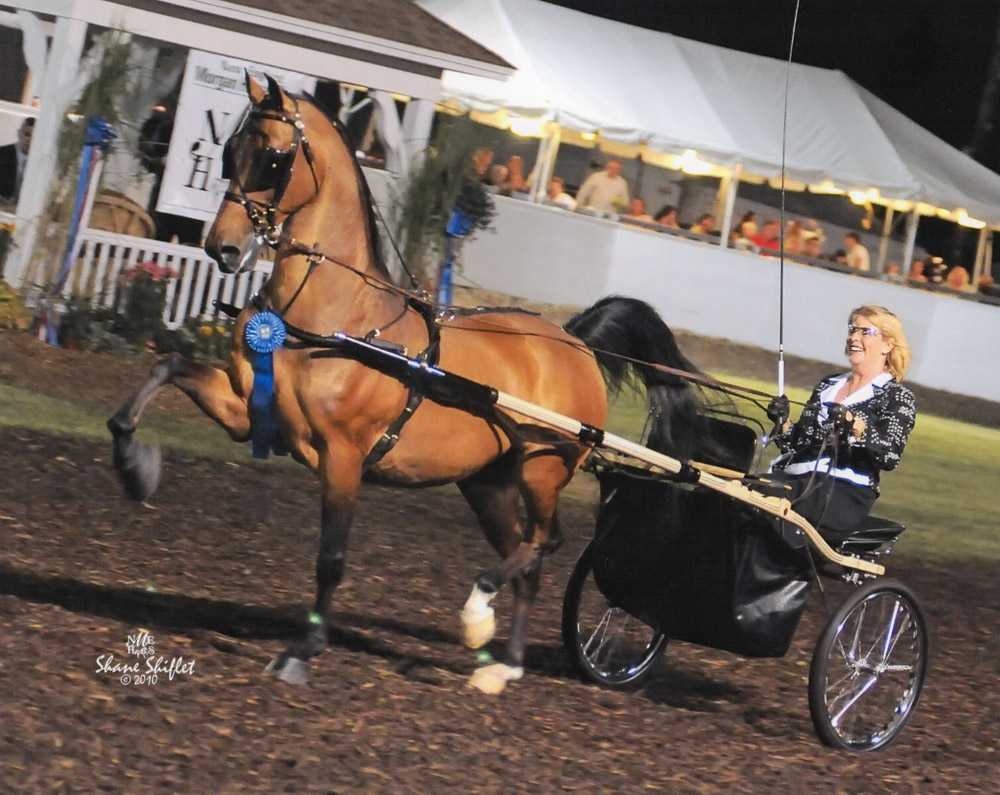 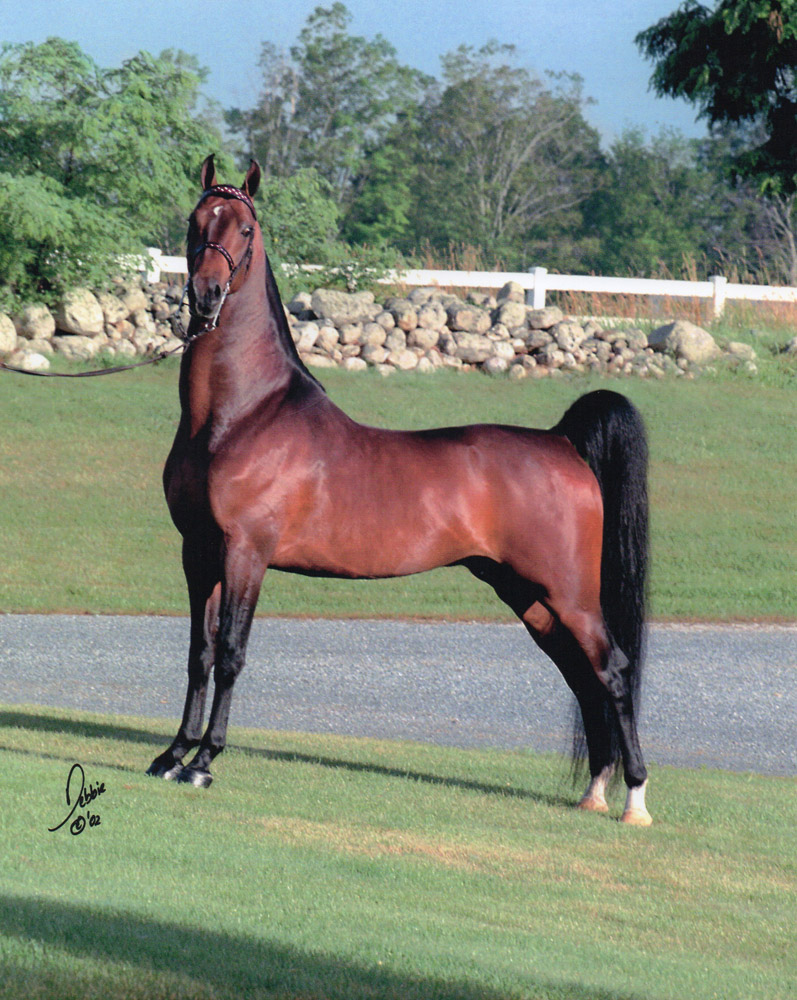 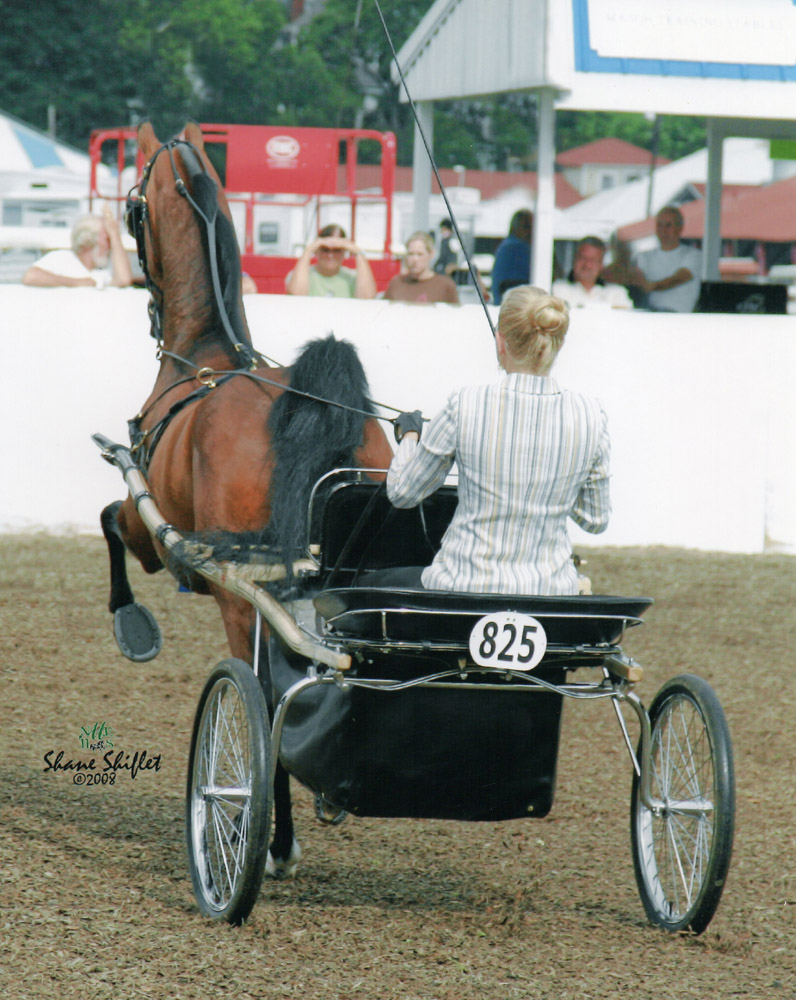 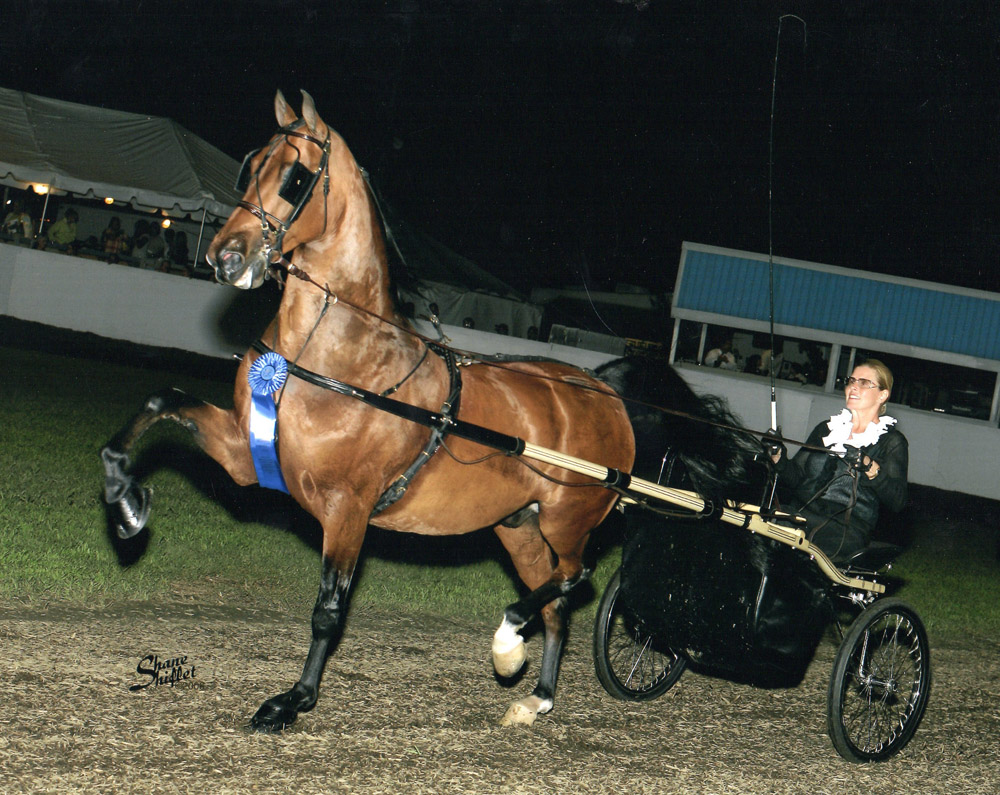 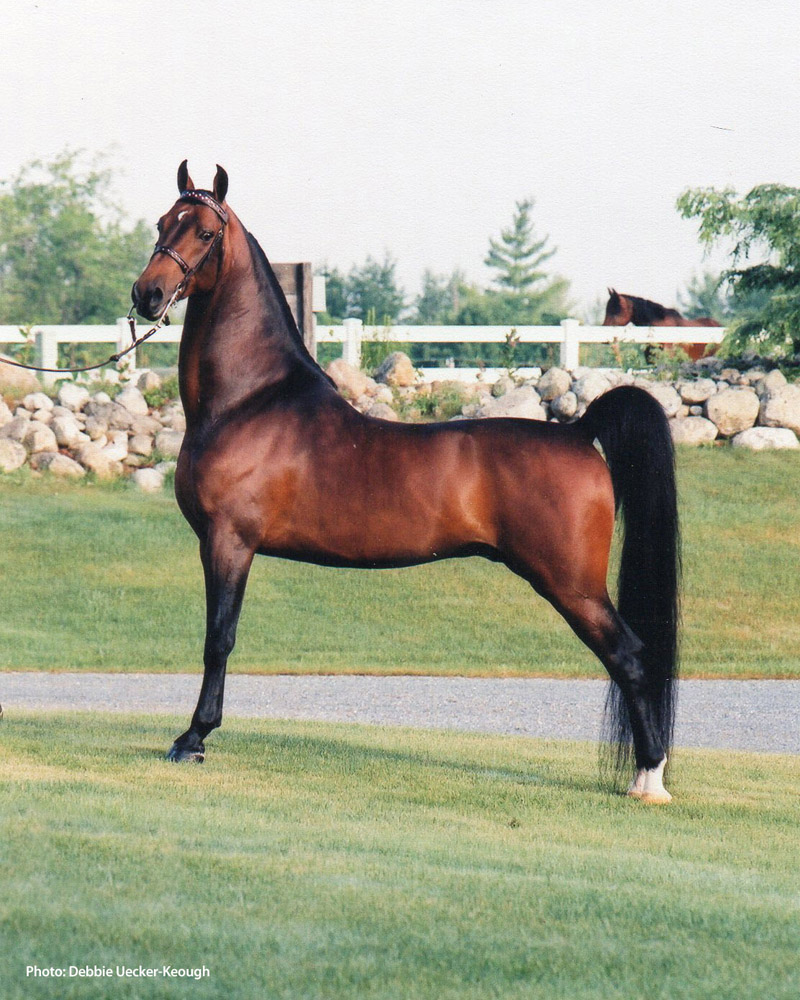 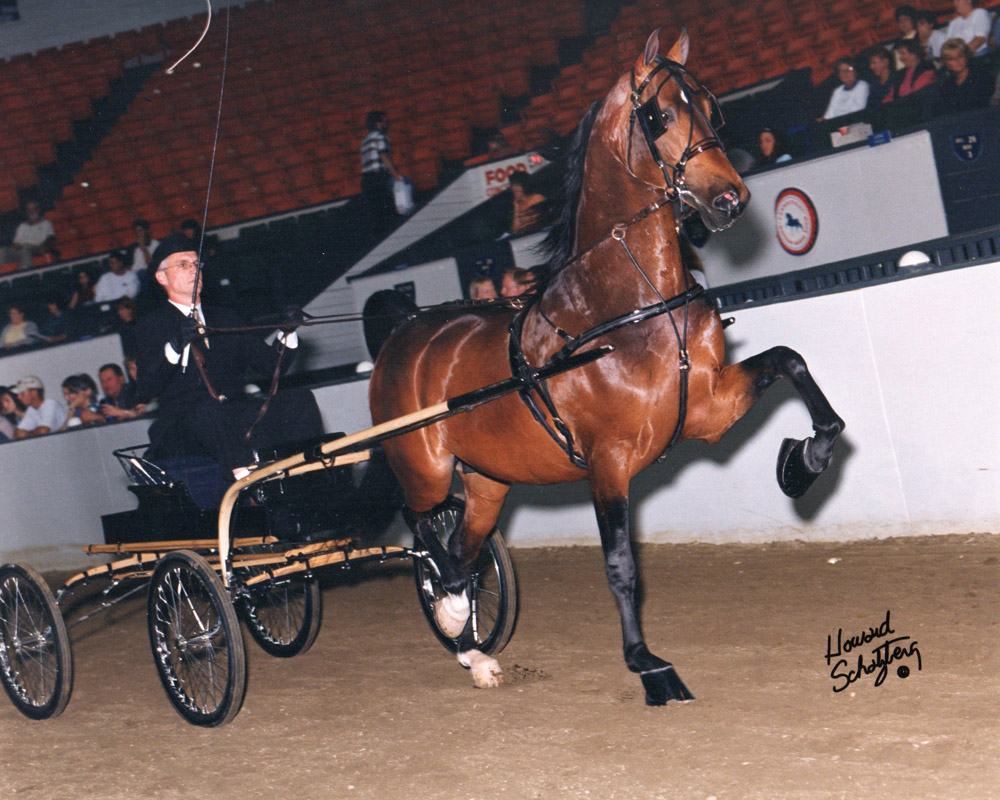 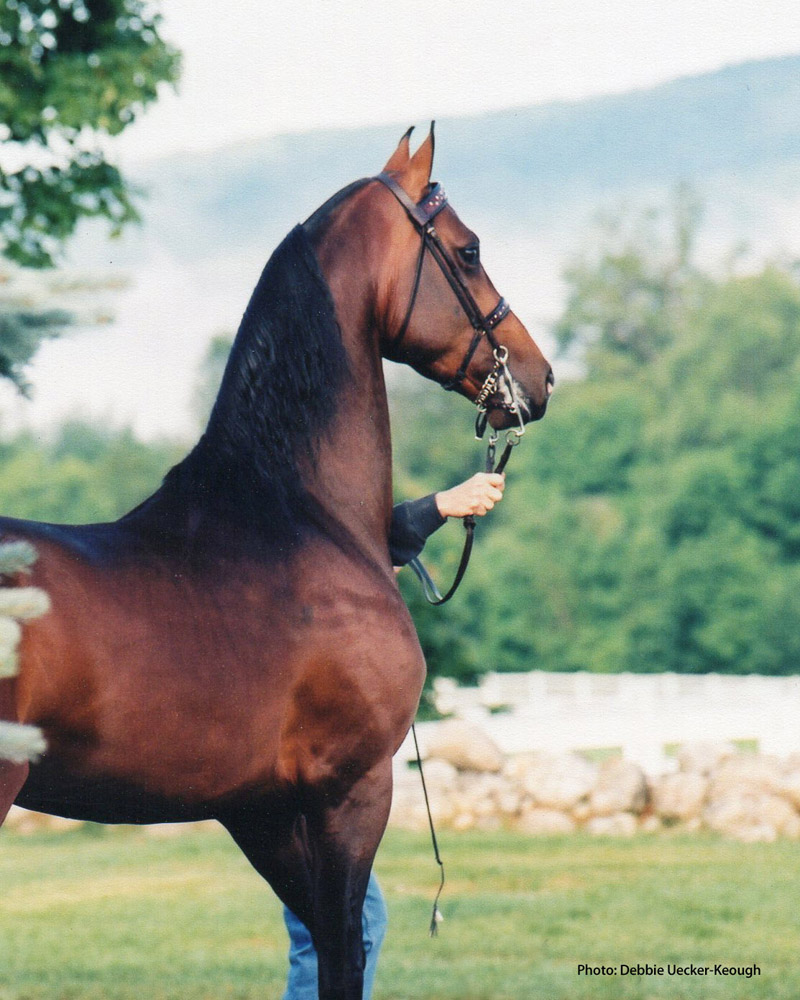 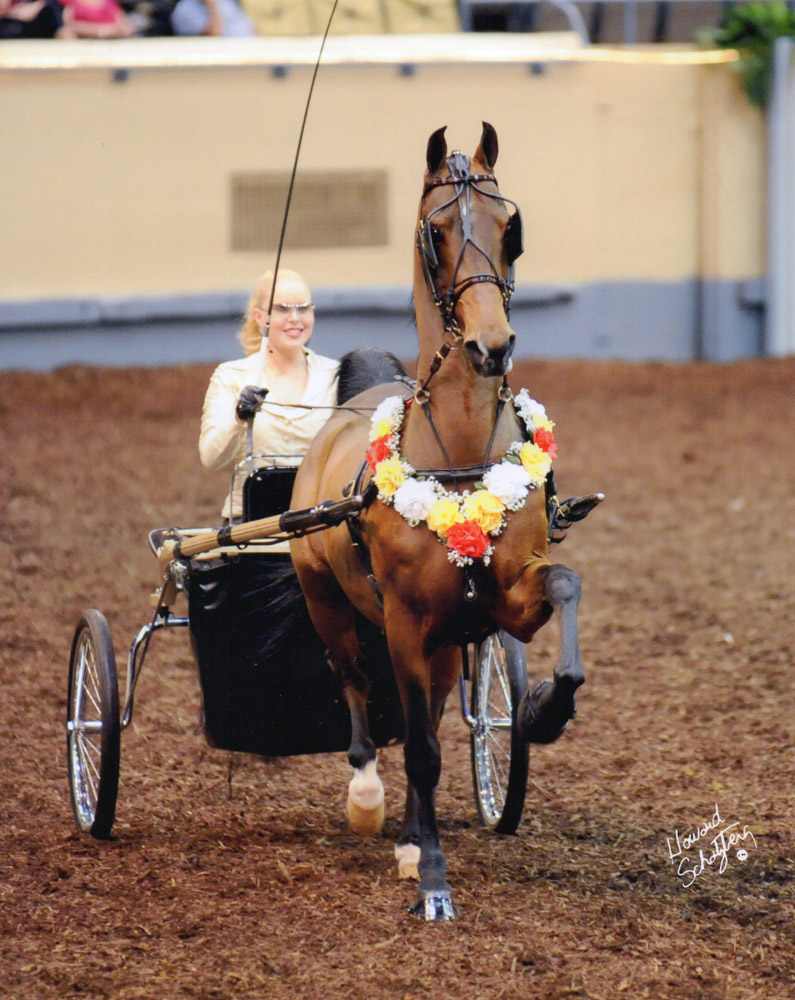 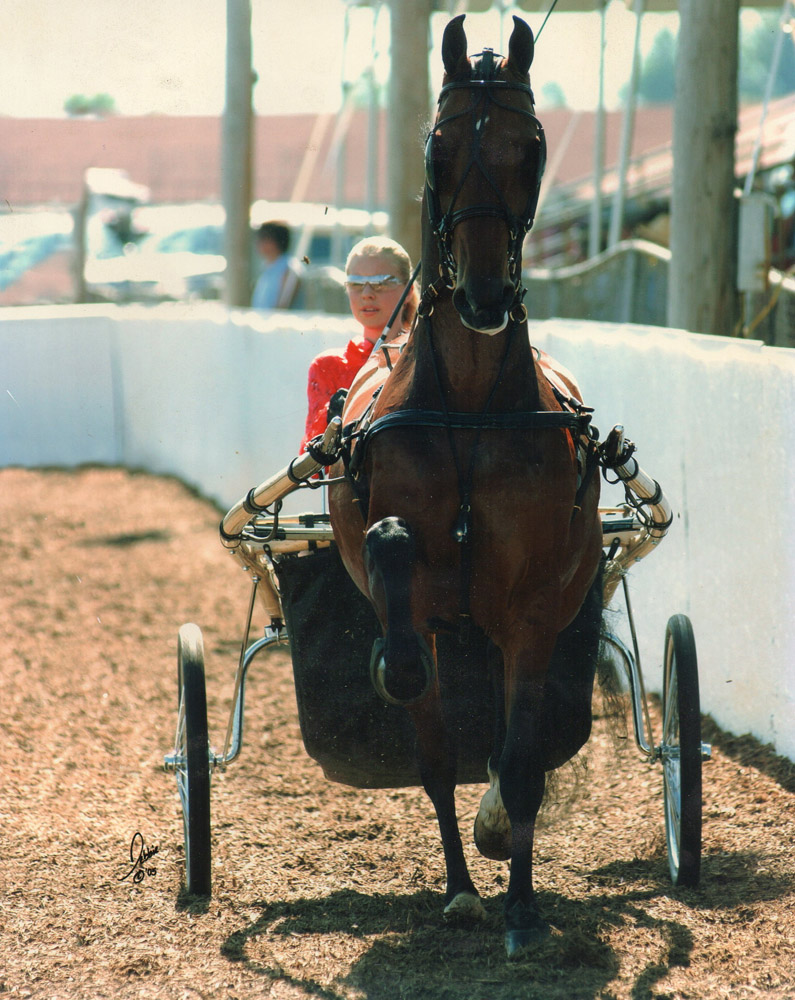 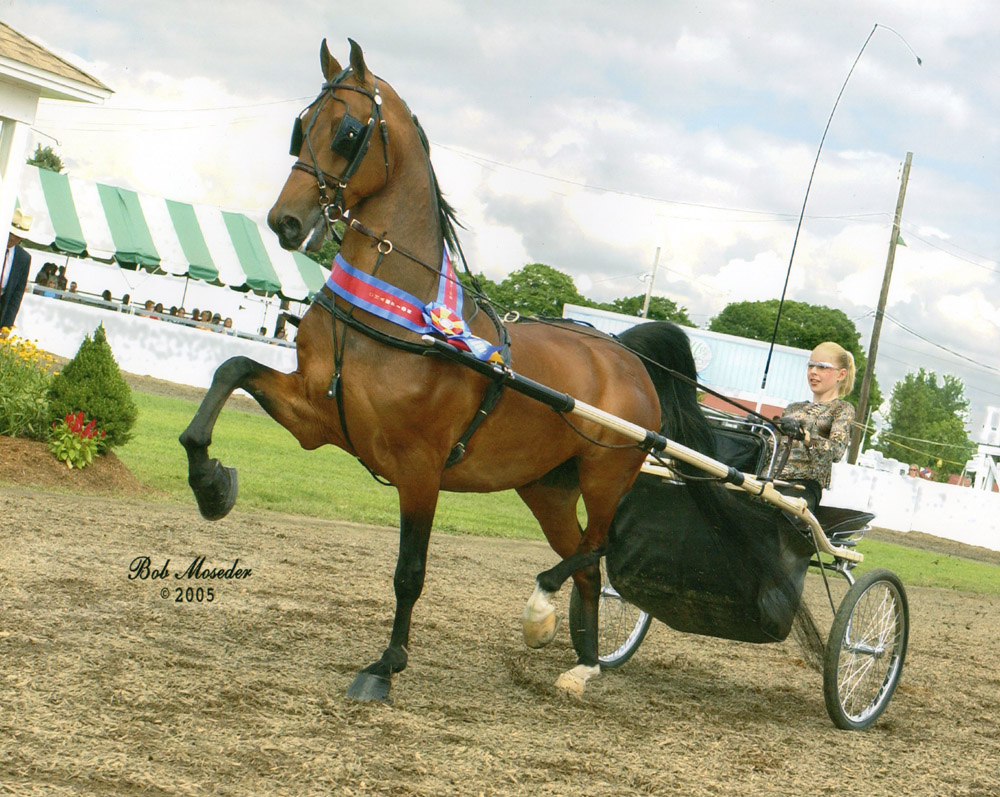 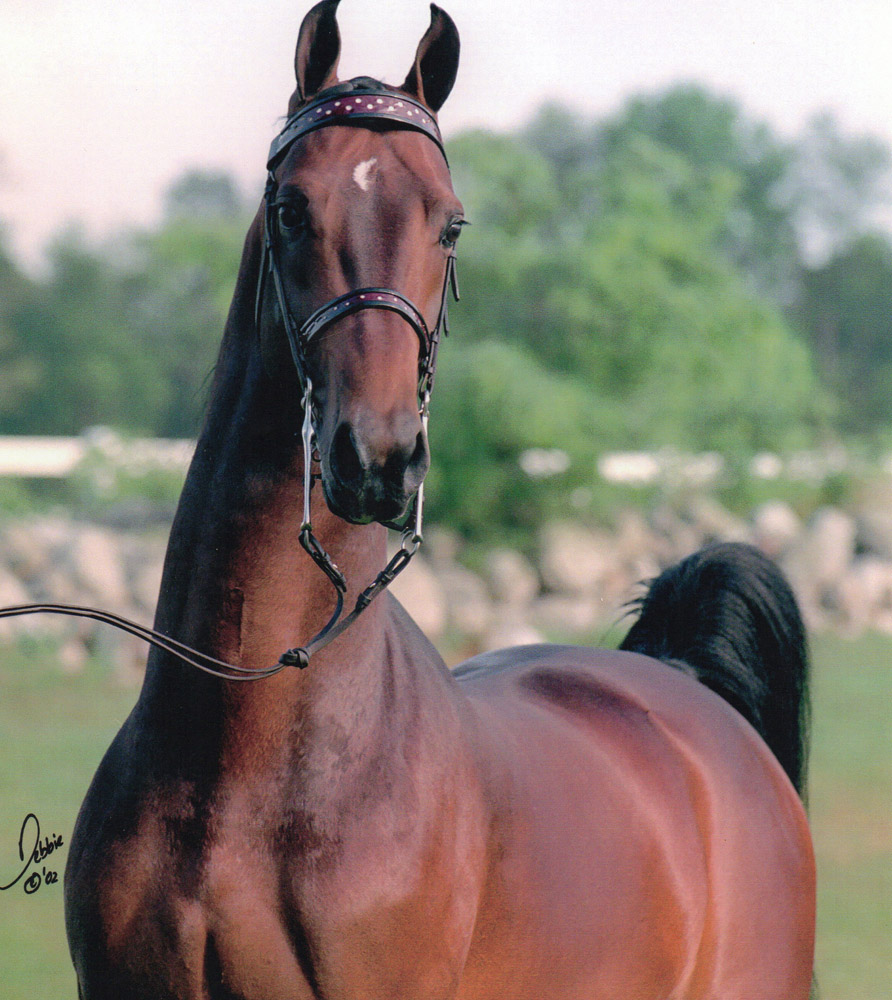 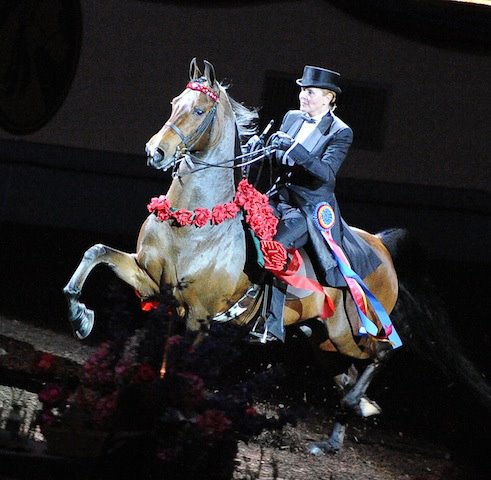 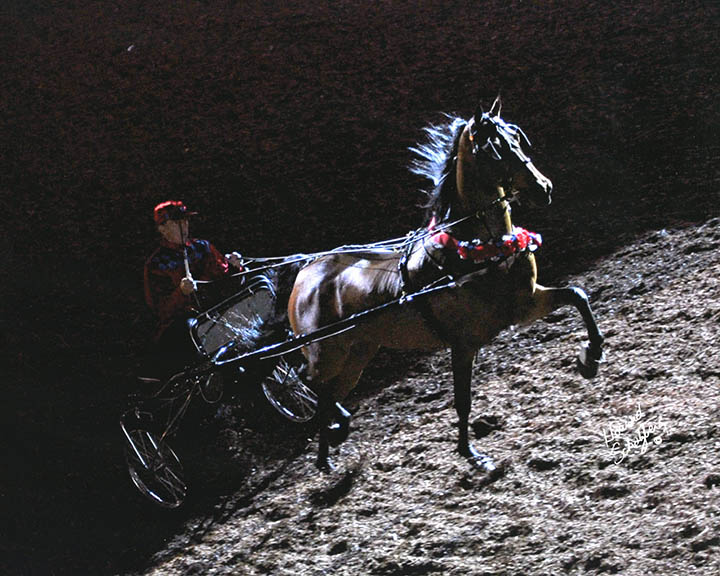 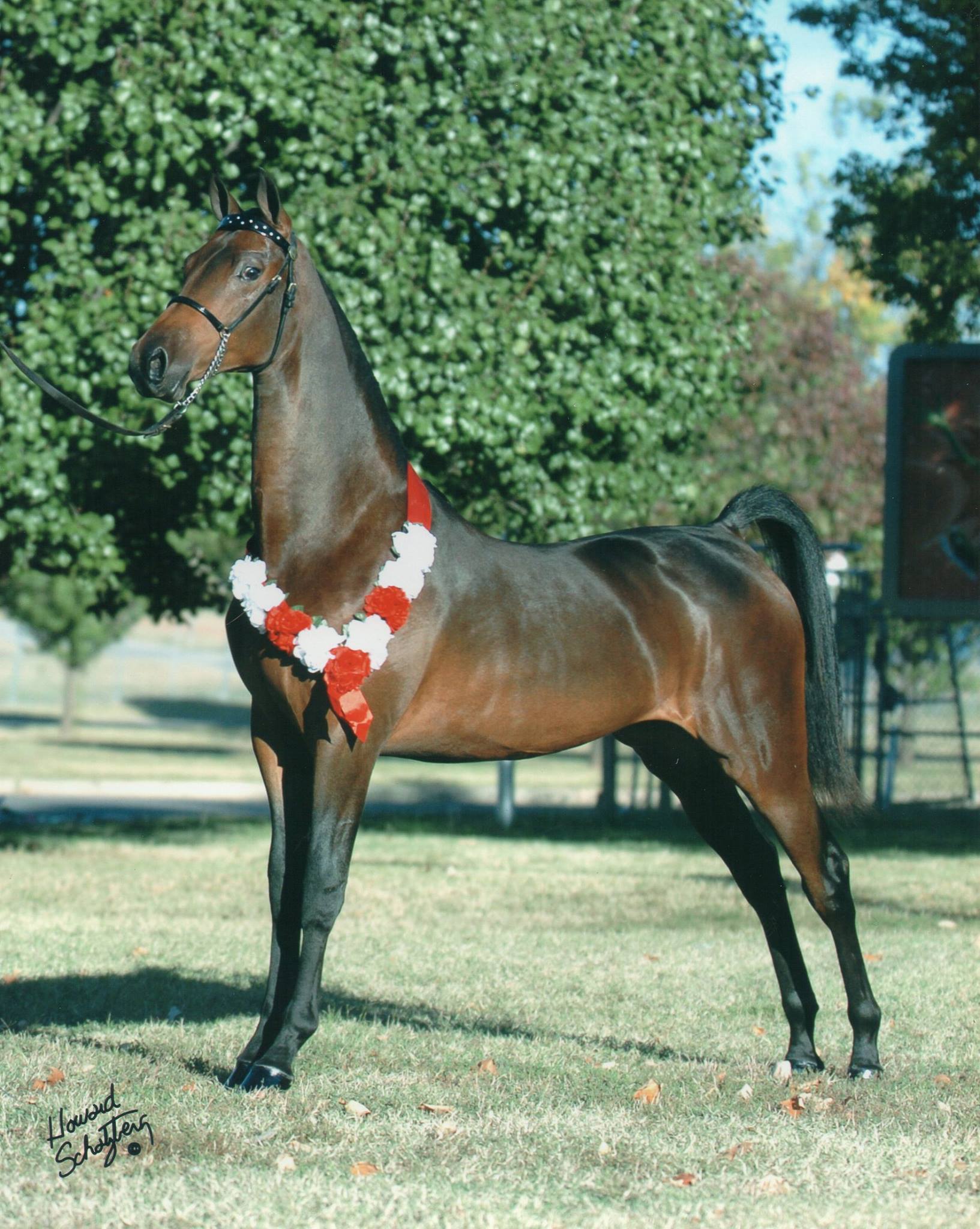 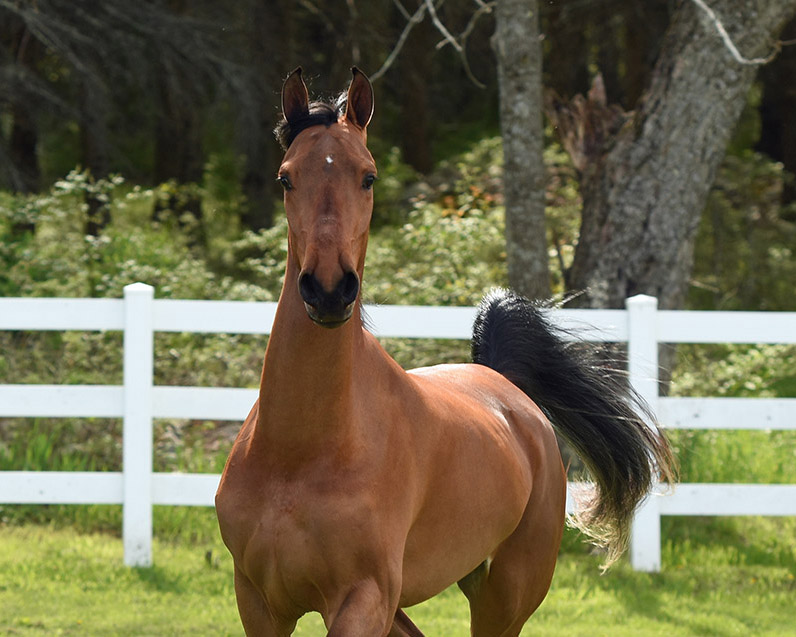